If you make too many mistakes. ye will surely be...
To move on, play the tune... as each note is said

Facing foreclosure of their homes in the Goon Docks area of Astoria, Oregon to an expanding country club, a group of children who call themselves "the Goonies" gather for a final weekend together.

When Mikey was younger, his father used to tell him various stories of grand adventure, including the story of One-Eyed Willy.

Facing foreclosure of their homes in the Goon Docks area of Astoria, Oregon to an expanding country club, a group of children who call themselves "the Goonies" gather for a final weekend together.

Chunk has previously prank called the Sheriff, claiming multiple outlandish stories and getting himself into a lot of trouble. He's also caused a lot of trouble around town, pulling pranks and causing general mischief with the people of Astoria.

He is the only member of the Goonies to see the car chase between the police and the Fratellis. Chunk excitedly hurries to the Walsh residence to tell his friends about the chase, but nobody believes him. Mouth makes him perform the Truffle Shuffle before he can enter the house proper. Inside, he breaks a statue in the living room, and is tricked into breaking a glass case in the attic. With it broken, he and Mikey notice a map inside. Determined to find the treasure it mentions to save his home, Chunk accompanies the other Goonies out on a bike ride, mostly complaining the whole time about food and the dark.

Data and his family are preparing to move to Detroit, Michigan due to the Goon Docks planned to be sold away to Mr. Perkins. He spends the morning out, testing out an invention that reels things close to him via suction cup. It backfires though, and instead he's dragged headfirst into a trashcan, where he gets stuck and is unable to notice the Fratellis and police zip past him.

Later, he goes to hang out with his friends, ziplining from his house to the Walsh residence, crashing through a screen door, breaking it. He laments having to move and then apologizes about breaking the door to Mrs. Walsh. Up in the attic, he adventures around and explains how a static electricity ball works to Chunk. He tags along with the others, helps subdue Brand to a sofa chair, and rides off on his bike to Cannon Beach.

The day before the Goon Docks are to be demolished by Mr. Perkins, Mouth makes one last visit to Mikey's house. After therest of his friends arrive, they hang out; he offers to help Mikey's mother with translating for Rosalita, a maid she hired to help with the move.

He purposely mistranslates to scare Rosalita, tricking her into thinking the family is abusive and crazy.Once she and Mrs. Walsh leave, Mouth goes with his friends to the attic, where he explores around and leafs through Irving Walsh's pirate memorabilia. After making bad jokes with things laying around, he gathers around a map Mikey discovered. Mouth doesn't seem to believe Mikey's stories about One-Eyed Willy's treasure, until after Mr. Perkins drops by to ask about Mikey's dad signing away the house. With a plan set in place, Mouth helps trap Brand to his seat and rides off on a bike, but not before flattening Brand's bike tires. 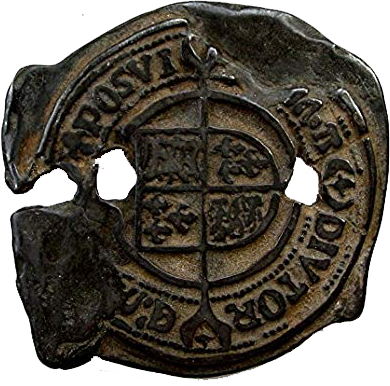 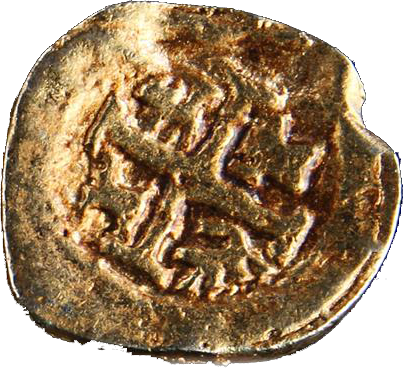 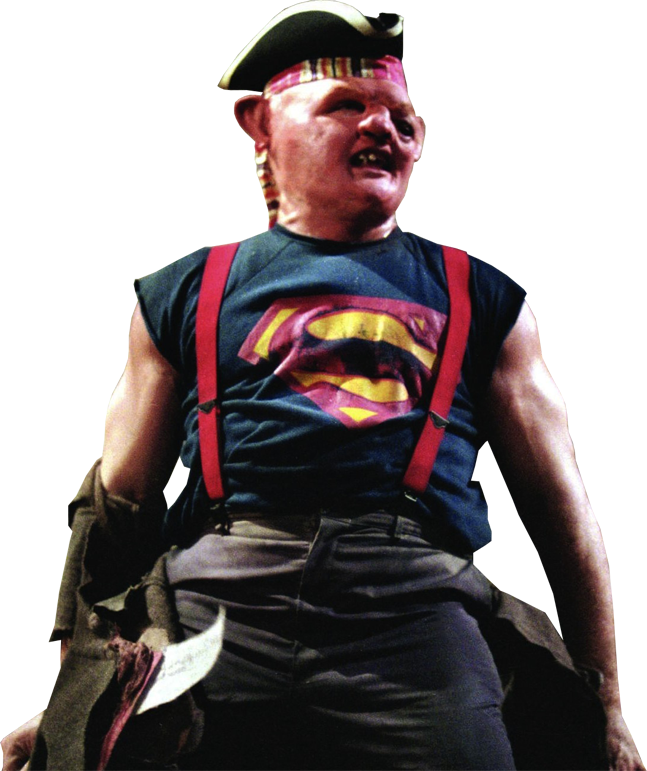 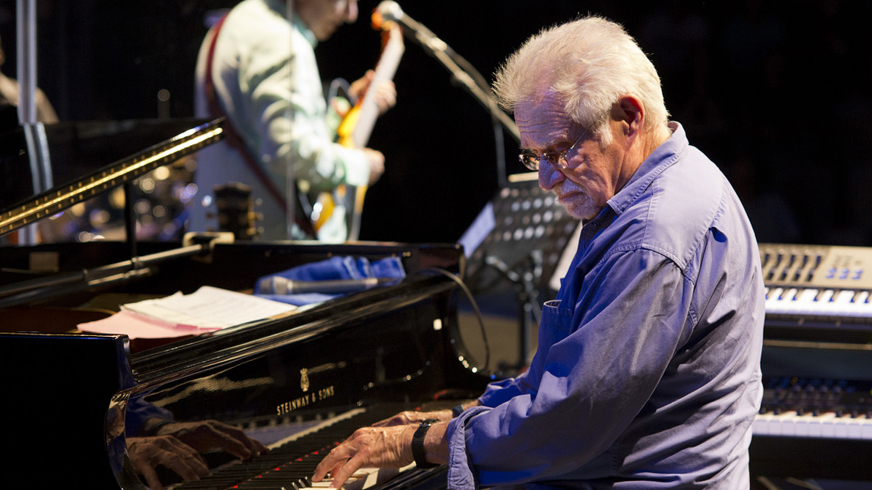 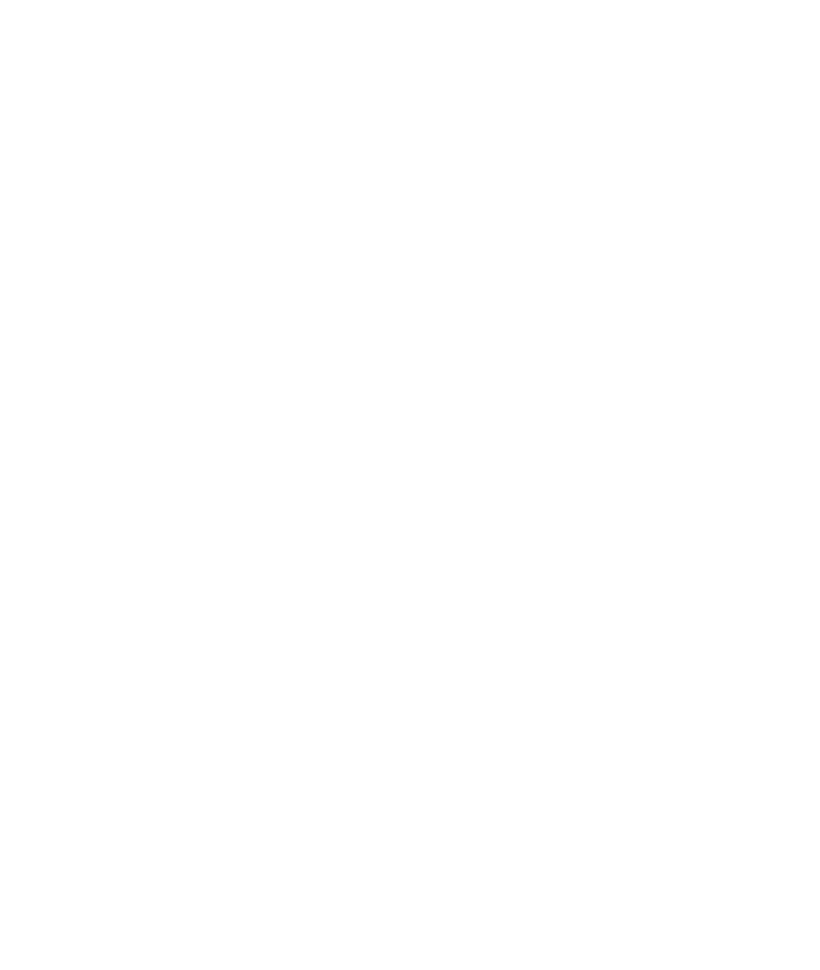